Reflecting back on 2012, it was truly an amazing year and so much happened that I can hardly believe it. More than anything, I am beyond grateful for the growing number of people who read what I have to say here. So, I thank each and every one of you for the time you spend […]

Reflecting back on 2012, it was truly an amazing year and so much happened that I can hardly believe it.

More than anything, I am beyond grateful for the growing number of people who read what I have to say here. So, I thank each and every one of you for the time you spend on my site and on my social media pages.

In no particular order, here are my Top 5 Organic Food Moments of 2012.

The trip I took to Costa Rica in February was unforgettable. We went to EARTH University, learned how sustainable bananas are produced, saw the incredible work that the Whole Planet Foundation is doing down there, spent time on the coast at Puerto Viejo, and built a biodigester for a local family in need.

It may very well be the best moment since I started livingmaxwell a few years ago.

TAKING ON THE DANA-FARBER CANCER INSTITUTE

Without question, I am an organic food activist first and a blogger second.

So, when I saw that the world-renowned Dana-Farber Cancer Institute in Boston said “there is no scientific evidence that eating organic foods increases health benefits,” I was outraged and lashed out at them.

Not only is this factually incorrect, look at the Washington State University study about strawberries or the University of Barcelona study on tomatoes, but it is morally reprehensible that a cancer institution is discouraging organic food consumption.

Very soon after they heard from me, Dana-Farber immediately changed its position, but this cancer hospital’s statement on organic food remained abhorrent.

This whole episode led me to write my important post ever called How Much Poison Should We Feed Our Children Today?

By no means am I done with this subject. Stay tuned….

BEING SELECTED FOR VERIA VOICES 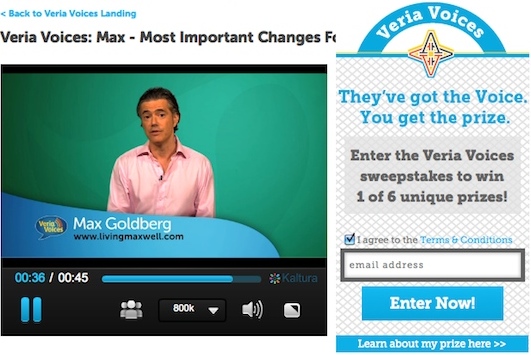 They picked six people involved in different areas of health, fitness, and travel, and I was selected as the organic food person.

Needless to say, it was a huge honor and the network allowed me to get political, by talking about the fight against GMOs and the need for GMO-labeling.

Veria Living also held a fantastic dinner for us at Pure Food and Wine to launch the series.

In my book that is coming out next year, I talk about what happened several minutes prior to filming Veria Voices that day and why I was so moved by it. 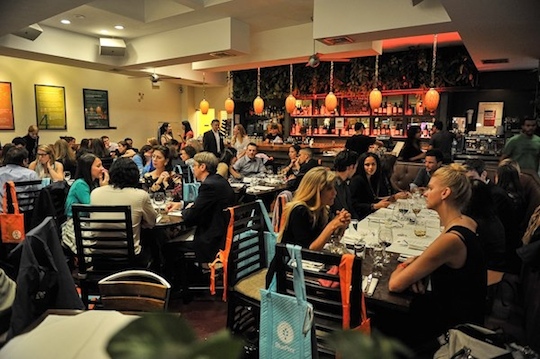 The single biggest event in the organic food world this past year was Proposition 37, the GMO-labeling ballot initiative in California.

Even though it was a vote in California, the results had the potential to impact every single state in the country. If GMO-labeling were passed there, it would encourage other states to do the same.

Wanting to help raise money for Proposition 37, I called up my friend Vani Hari and said that we needed to do a fundraiser in NYC. And quickly.

Within a very short period of time, we found 11 fantastic sponsors and sold out a dinner held at GustOrganics, which raised more than $7,000 for the campaign.

Having so many people in the NYC organic community come together for such an important cause made for a wonderful, wonderful night.

More pictures can be found on my Facebook page. 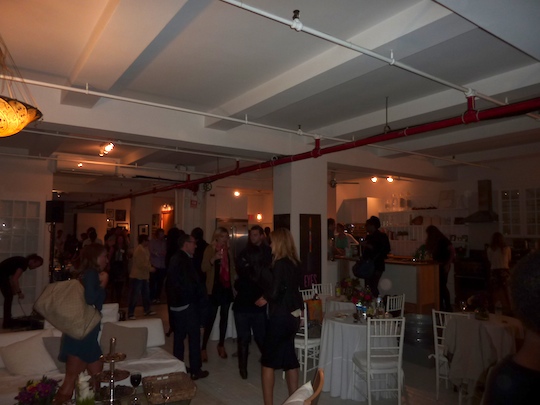 A few months ago, Whole Foods hosted a media event in New York City to showcase some of its new health and body care products.

It was held at a loft in Chelsea, and there was live music, plenty of couches to sit and talk, tons of interesting products, and great food and drink.

To me, it was more like a “party” than a media event, and I had the best time ever!!

I was there for more than six hours, and saw so many old friends and made many new ones. I literally did not want to leave, it was that fun.

For someone who organized an event like this one, it didn’t surprise me in the least that Liz Burkhart, the PR exec at Whole Foods responsible for the day, received a company award a few weeks ago. 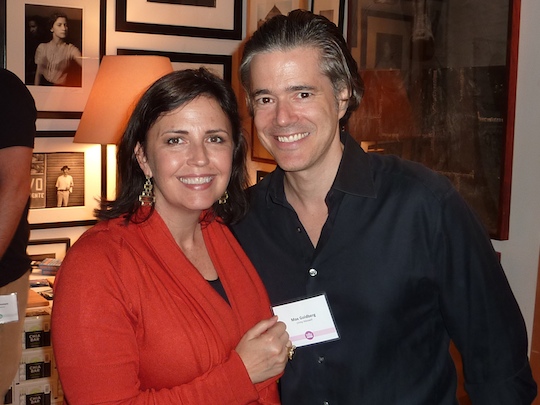 (with Kate Lowery, Head of Global PR at Whole Foods) 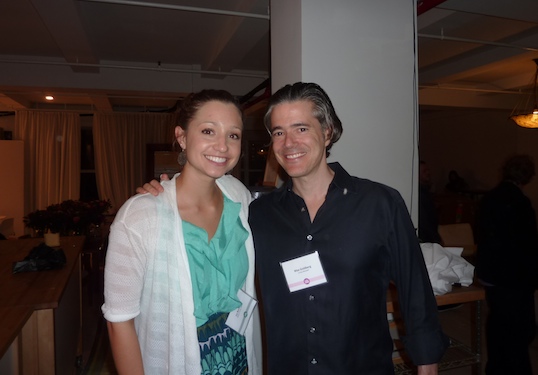 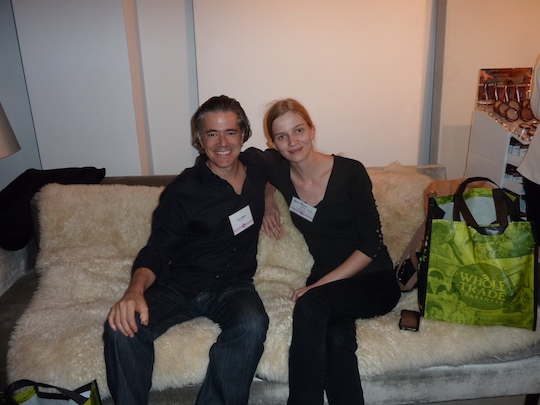 I look forward to many more great organic food moments in 2013 and thank you so much for being on this ride with me. I am so appreciative.

Final Reflections on Costa Rica, What the Heck is a Biodigester, What Noni Looks Like