With the ag-biotech industry having made incredible progress brainwashing consumers and politicians into thinking that GMO foods are perfectly safe, the fact remains that no independent, long-term safety studies of these foods have ever been conducted on humans. And because the general public has been falsely convinced into believing that GMOs are safe and government […] 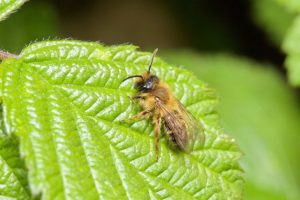 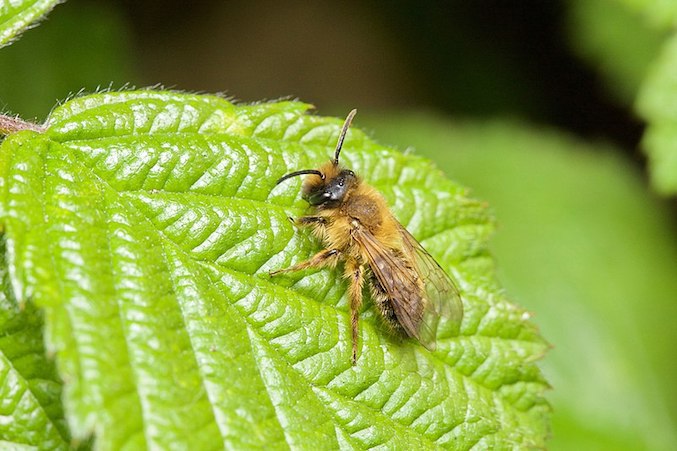 With the ag-biotech industry having made incredible progress brainwashing consumers and politicians into thinking that GMO foods are perfectly safe, the fact remains that no independent, long-term safety studies of these foods have ever been conducted on humans.

And because the general public has been falsely convinced into believing that GMOs are safe and government oversight has been minimal, scientists are pushing genetic engineering into other areas that could spell potential disaster for our planet and our survival.

Here are two developments to have on your radar screen.

As you may well know, bees have been disappearing at an alarming rate, something called Colony Collapse Disorder. There is a widespread belief among the organic community that neonicotinoid insecticides are to blame for this, and evidence from places such as Harvard University reaffirm this stance.

While the chemical companies refuse to admit any culpability for this problem, what cannot be debated is the importance of the bee population to our food supply.

According to the New York Times, about 1/3rd of our worldwide agricultural production depends to some extent on bee pollination. As such, wouldn’t it make sense to do everything we can to protect bees (and other pollinators) and ban all chemicals that may be harming or killing them?

Yet, we are doing the exact opposite.

Dicamba, a super-toxic herbicide owned by Monsanto and Organic Trade Association member BASF, is poised to be sprayed on 60 million acres on monarch habitat. Dicamba is extremely harmful to milkweed, the only food for monarch caterpillars — another very important pollinator.

Even more worrisome is that we are turning to genetic engineering for a possible solution to the bee problem. At a laboratory in Germany, scientists are creating a genetically-engineered super-bee designed to be resistant to pesticides, viruses, and varroa mites.

Just like with other genetically-engineered insects, such as GMO mosquitos and GMO moths, if they are released into the wild, there is absolutely no turning back and no recalling them.

These GMO bees would be in the environment forever, and we have no idea what kind of harm they will cause to other bees, to humans, or to our food supply.

Even worse than genetically-engineered bees is something that the U.S. Department of Defense is working on.

As first published in Science and then reported by The New York Times, the Department of Defense is conducting a research project whereby “millions of insects carrying viruses descend upon crops and then genetically modify them to withstand droughts, floods and foreign attacks, ensuring a permanently secure food supply.”

Let’s forget the fact that many people do not believe that GMOs can better withstand droughts and floods than crops grown regeneratively, these GMO insects could also be used as bioweapons against our enemies.

If we are in a war with another country, we could potentially drop these insects onto the farms of foreign countries and engineer them so that they carry viruses that destroy plants — damaging or wiping out their food supply. And if we are doing this to a potential enemy, rest assured that they will be doing this to us as well.

This weaponizing of insects is nothing short of biological warfare, something banned under international law since 1975.

In last week’s Organic Insider, I interviewed the inventor of the GMO potato, a man named Caius Rommens. After 26 years of working for Monsanto and J.R. Simplot, Caius Rommens renounced his life’s work and came to regret inventing the GMO potato, warning about this plant’s hidden health risks. He also said the following:

“After decades of working in this field, I have come to believe that genetic engineering is very risky. It is akin to editing a book without understanding the language. Scientists engaging in such work are destined to make mistakes.”

The fact that a genetic engineering expert is saying this should make us incredibly concerned about these two GMO experiments that are taking place. These are research projects that could potentially put our food supply at risk and are ones where mistakes are destined to be made. 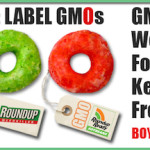