If you haven’t noticed by now, organic is under constant attack in the media for one simple reason — healthy, organic food has become a serious threat to the business model of Big Ag and their chemical-laden GMOs. That is why you will see pieces such as the recent Wall Street Journal op-ed The Organic Industry is […] 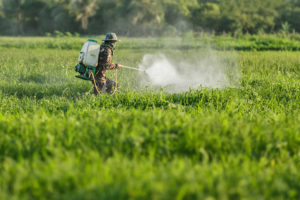 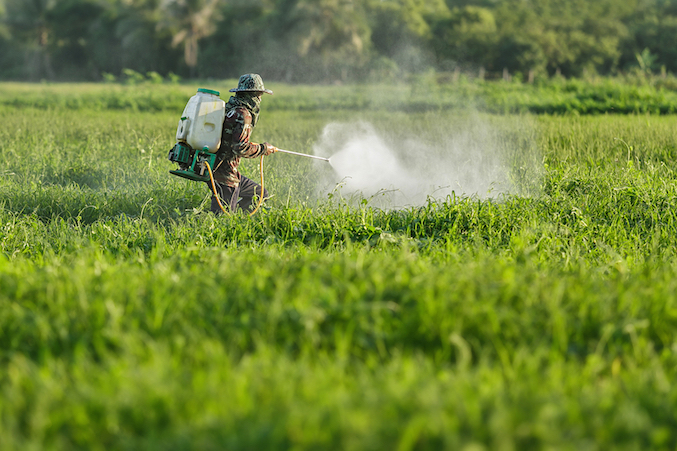 If you haven’t noticed by now, organic is under constant attack in the media for one simple reason — healthy, organic food has become a serious threat to the business model of Big Ag and their chemical-laden GMOs.

That is why you will see pieces such as the recent Wall Street Journal op-ed The Organic Industry is Lying to You  and The Boston Globe’s article on agriculture which tells you to “learn to love” GMOs.

While critics will often say that organic is a waste of money and that the nutritional differences between organic and conventional are negligible, here are three reasons why you should completely dismiss their words — glyphosate, atrazine and chlorpyrifos.

These three super-toxic chemicals are allowed in conventional food but prohibited in organic production.

What: The primary ingredient in Monsanto’s RoundUp and the most widely used weed-killing herbicide in the world.

Prevalence: 70-80% of the food we eat in the U.S. is genetically-modified, and there is an incredibly high probability that these GMOs have been sprayed with glyphosate. After all, GMOs were designed to sell chemicals.

A report by Food Democracy Now and The Detox Project showed that nearly all of the well-known conventional food products that it tested had very high levels of glyphosate.

Impact: It is known to the State of California that glyphosate causes cancer.  Glyphosate was called a “probable human carcinogen” by the World Health Organization.

What: The second most popular weed killer in the U.S.

Most telling is that the Swiss-based owner of atrazine, Syngenta, cannot even sell atrazine in its own continent. It is banned in Europe.

Usage:  Approximately 80 million pounds used each year in the U.S.

Prevalence: It is widely sprayed on corn, sugar cane and sorghum, and is now found in 88% of our drinking water.

Impact: In 2016, the EPA said that “there are risk concerns for mammals, birds, reptiles, plants and plant communities across the country for many atrazine uses.”

The President’s Cancer Panel report said that “atrazine has been shown to affect mammary gland development in animal studies, with some findings suggesting multi-generational effects.”

The State of California said that it causes reproductive harm and developmental toxicity.

What: A very popular insecticide sold under the trade name of Lorsban, which is owned by Dow Chemical.

Usage:  It is used on a wide variety of fruit, nut and vegetable crops, and in 2015, the FDA reported that chlorpyrifos was the 4th most prevalent chemical found in human foods.

Prevalence: Chlorpyrifos was set to be banned by the federal government until the EPA’s Scott Pruitt reversed this decision in March of 2017.

Impact: The EPA said that it cannot vouch for the safety of the chlorpyrifos residues found in food. The chemical is so toxic that it has been banned from use on tomatoes and from most uses in the home. Additionally, the State of California has said that chlorpyrifos causes reproductive toxicity.

And despite what the chemical industry or the EPA says about the safety of pesticide residues, these are things that should not be in our bodies, and consuming them will raise the likelihood of our suffering serious health consequences down the road. This was validated the other day in a study out of France which showed that people who ate organic food were up to 25% less likely to get cancer.

Organic is the clear and only choice when it comes to the safest food you can feed your family, and it is essential that you are not swayed otherwise by the ongoing, Big Ag-fueled propaganda campaign taking place in the media. 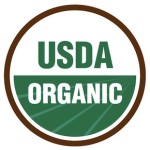