Just the other week, I wrote about a California farming community that MUST buy bottled water because the tap water is so polluted from pesticides and other contaminants. Well, the news about the horrid quality of our drinking water continues. Trying to figure out why food allergies have exploded over the past 20 years, a […] 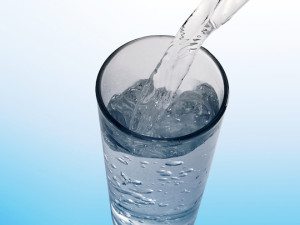 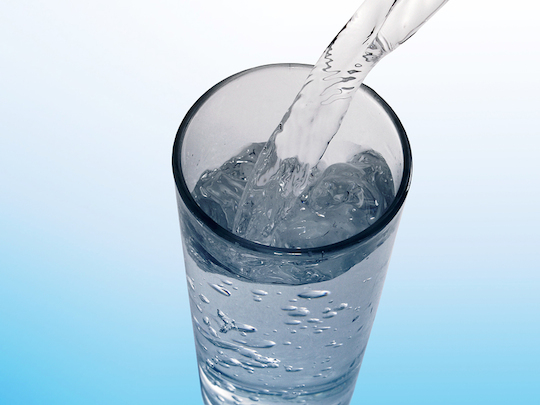 Just the other week, I wrote about a California farming community that MUST buy bottled water because the tap water is so polluted from pesticides and other contaminants.

Well, the news about the horrid quality of our drinking water continues.

Trying to figure out why food allergies have exploded over the past 20 years, a team of researchers published a study in the Annals of Allergy, Asthma and Immunology which said that there is a relationship between the use of a group of pesticides called dichlorophenols and food allergies.

TIME Magazine explained that the study’s participants who had high levels of dichlorophenols in their bodies were 80% more likely to have food sensitivity than those with lower levels, and the authors believe the exposure to the chemicals may be contributing to a hyper-sensitive immune system that recognizes even common food proteins as foreign.

What these dichlorophenols are doing is killing bacteria in the water, and our bodies do not build up resistance to this and other bacteria, which are considered foreign invaders.

Hence, when these and other organisms enter our bodies, including some food, our immune system is not accustomed to them, treats them as foreign invaders, and has an allergic reaction to them. (And, yes, GMOs are foreign invaders and are not found in nature.)

These dichlorophenols, which are also used to “purify” (ruin) our drinking water, are pesticides that should not be in our bodies, and the fact that they have a relationship with food allergies doesn’t surprise me in the least.

Yet, our water supply is full of these and many other poisonous chemicals.

According to the EPA, we use about 1.1 billion pounds of chemicals per year, 80% of which are used for agricultural purposes.

And what impact has this had on the quality of our public water supply?

With information collected by the USDA Data Pesticide Program, The Pesticide Action Network reports that 59 different pesticide residues have been found in our water supply including:

And, the biggest culprit of them all? Atrazine.

According to 2008 data from the USDA Pesticide Data Program, Atrazine, a chemical that is banned in Europe but fully approved in the U.S., has been found in 94% of of our water supply.

The health effects of Atrazine include the following:

– A new study in Environmental Science reported that women who live in agricultural communities in Illinois experience much great menstrual cycle irregularities than women who live in Vermont, an area where Atrazine is sparingly used.

(Watch this shocking video below called “How Safe is Atrazine?”)

The toxicity of our drinking water is a very serious matter, and the fact that it garners no serious discussion among the general public is incomprehensible. Hopefully, this study will get people talking a little bit more.

Additionally, while many people consider GMOs as the most likely reason for the rise in food allergies, we can now add toxic chemicals to that list of possible culprits.

Want to stay abreast of the most important health news as it relates to organic, GMOs, and pesticides? If so, make sure that you are subscribed to my newsletter list.