I see these five products, issues and technologies making some real noise in the organic food industry this year. AFRICAN SUPERFOODS In the U.S., we are very familiar and comfortable with superfoods from Latin America, such as maca, chia seeds, and acai. Yet, Africa has its own group of superfoods as well, and they are […]

I see these five products, issues and technologies making some real noise in the organic food industry this year. 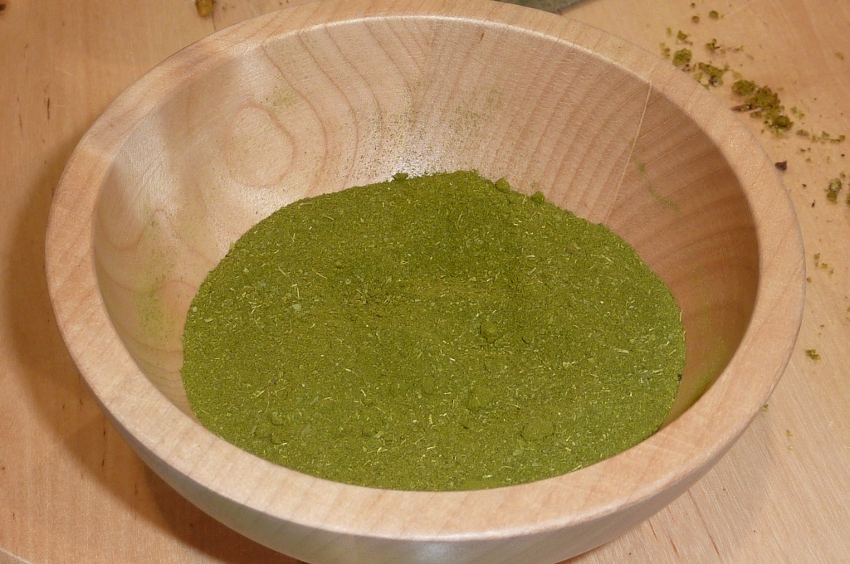 In the U.S., we are very familiar and comfortable with superfoods from Latin America, such as maca, chia seeds, and acai.

Yet, Africa has its own group of superfoods as well, and they are only going to grow in popularity.

These extremely nutritious, protein-rich and antioxidant-heavy foods, such as moringa (above) and baobab, will become much more ubiquitous and prominent in 2012.

I have read that moringa has 10x the Vitamin A of carrots, 17x the calcium of milk, 15x the potassium of bananas, 25x the iron of spinach, and 4x the chlorophyll of wheatgrass.

The majority of the pressed organic juice sold in NYC and other cities throughout the country is raw and unpasteurized.

As a result, it has a very short shelf-life and is difficult to ship nationwide.

Furthermore, if there were ever a crackdown on unpasteurized juice, similar to what is going on with raw milk, juice bars who make and sell pressed organic juice are going to be in real trouble.

How to deal with this? High Pressure Processing (HPP) technology.

The high pressure chamber of HPP kills harmful bacteria, yet a majority of the beneficial enzymes and nutrients of the juice remain intact. This is all done without heat, or traditional pasteurization.

HPP technology was one of the primary reasons why Starbucks acquired Evolution Fresh for $30 million late last year.

Harmless Harvest, one of the most promising early-stage organic beverage companies that I’ve seen, utilizes HPP as well. 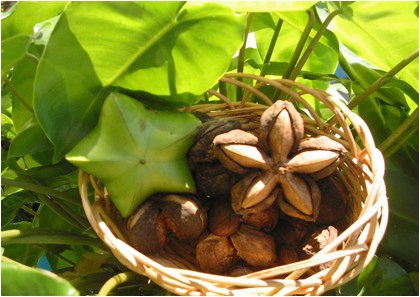 Sacha Inchi has the potential to be the next quinoa but most people have never heard of it. Yet.

Originating from Peru, Sacha Inchi (above and also known as Inca Peanuts or Inca Nuts) is available as a nut, protein powder and oil.

Sacha Inchi oil is believed to be the most unsaturated vegetable oil available, superior to flax and olive oil, and has significant anti-inflammatory properties.

Along with having a nutty and rich taste, the seed contains 48% omega-3 and is rich in proteins, iodine, Vitamin A and Vitamin E.

Without question, 2012 will be a defining year for the labeling of genetically-modified food.

In 2011, the first GMO March from New York City to Washington D.C. was held and several class action lawsuits (Wesson Oils, Naked Juice, Frito-Lay) were filed against companies for using genetically-modified ingredients whose products are marketed as “all-natural”.

While many other similar class action lawsuits will be definitely be filed, two big events should grab the public’s attention in 2012.

1) The FDA’s reaction, response and/or public hearing to the official petition that was filed mandating that genetically-modified foods be labeled.

The U.S. Patent Office gives patents to GMOs because they are unique and different, and yet the FDA and USDA tell us that GMOs and non-GMOs are essentially the same thing.

2) The ballot initiative to get GMOs labeled in California in 2012. From everything I am hearing, this is gaining some serious momentum and has secured significant funding commitments from several of the major players in the organic industry.

While numerous other states have their own individual initiatives, none is more important than California, simply because of the sheer size of the state’s economy. 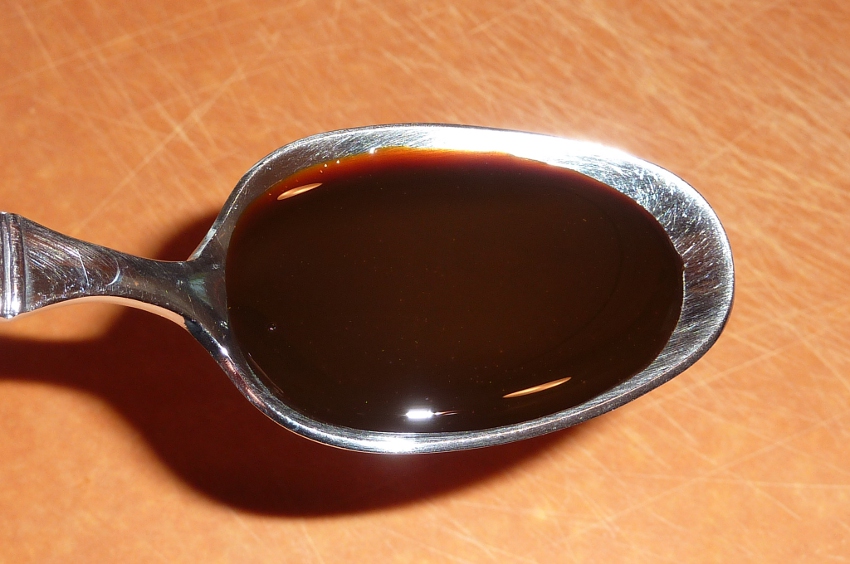 Everyone has a different opinion about the most popular ones – palm sugar, coconut nectar, agave, maple syrup, honey, and brown rice syrup.

Yet, one that never gets mentioned is organic molasses. I don’t know why this is the case but it has just never caught on and is widely ignored.

I believe that molasses will finally start getting some attention, primarily because of its over-looked nutritional value. Organic, unsulphered black strap molasses is rich in iron, calcium, copper, magnesium, phosphorus, potassium and zinc. 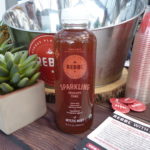