The Pew Research Center recently released its findings from a new report called The New Food Fights: U.S. Public Divides Over Food Science, which largely focused on Americans’ perceptions of organic and genetically-modified foods (GMOs). It surveyed 1,500 nationally representative adults (whatever that means), and I found the data to be both encouraging and worrisome. Here […] 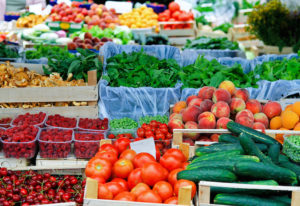 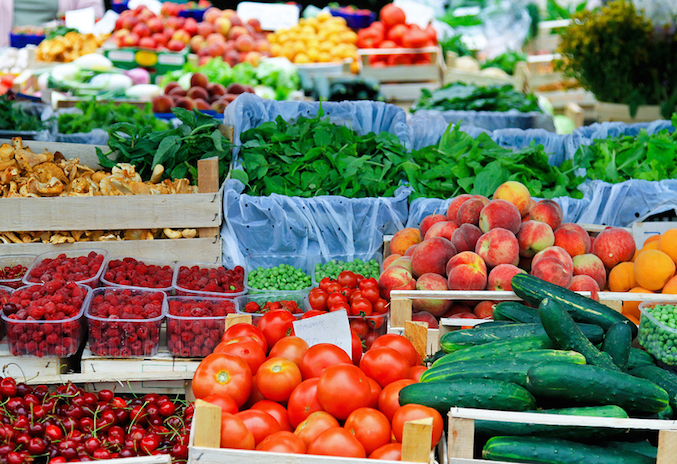 It surveyed 1,500 nationally representative adults (whatever that means), and I found the data to be both encouraging and worrisome.

Here is a recap of some of the most notable findings from the Pew Research Report:

And here is how I interpret the findings.

I’m not surprised by:

Bottom line: Millennials have a good sense of what is going on but overall, there is a lot of education that needs to be done about the health risks of GMOs, which includes the super-toxic pesticides sprayed on them. The awareness level is still not there. And with the mainstream media refusing to adequately take up this topic, many people will continue to live in the dark about the risks of GMOs.

We have a lot of work ahead of us.

Beware: Monsanto Hires a Millennial to Convince Other Millennials that GMOs are Okay