While we constantly hear about the tremendous health benefits of drinking tea, one thing that almost never gets mentioned in this message is just how critical it is to drink organic tea. In a recently released report called Tea Steeped in Toxics, the excellent non-profit Beyond Pesticides gives us an inside look at what is going on in […] 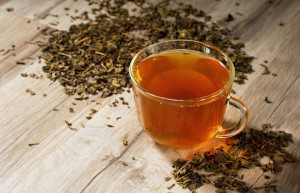 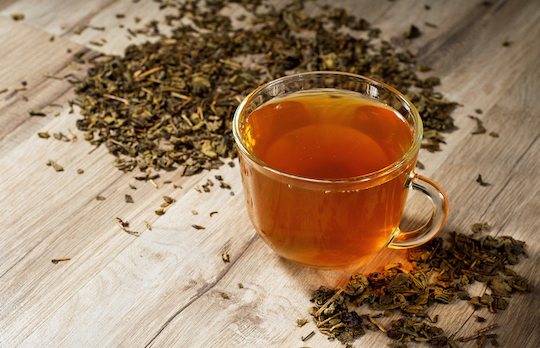 While we constantly hear about the tremendous health benefits of drinking tea, one thing that almost never gets mentioned in this message is just how critical it is to drink organic tea.

In a recently released report called Tea Steeped in Toxics, the excellent non-profit Beyond Pesticides gives us an inside look at what is going on in the tea industry. Needless to say, what they uncover is very ugly and very scary.

Here are some highlights of the report:

* The FDA consistently finds that imported tea contains high levels of illegal pesticide residues. These include: permethrin (which is linked to cancer and endocrine disruption), DDE (a metabolite of DDT, which was banned in the U.S. in 1972), heptachlor epoxide (a derivative of the pesticide heptachlor, which was banned in the U.S. due to its carcinogenicity), and acetamiprid (a bee-toxic neonicotoid).

* Until mid-2016, the EPA will continue to allow the importation of tea from China which contains a banned pesticide tea called endosulfan, a chemical that the EPA has said “poses unacceptable risks” to farm workers and wildlife. Additionally, tests on laboratory animals have shown that endosulfan is toxic to the nervous system and can damage the kidney, liver and male reproductive organs.

* There are very weak regulations and a serious lack of enforcement in China and India, two of the major tea producers in the world.

Pesticide residues on tea from India include DDT, which has been banned since 1989 in India, and endosulfan, which was banned in the country as well in 2011. Furthermore, many pesticides which have been found on Indian tea are either illegal or have never been registered.

In China, the situation is equally as grim. Tests have detected 29 different pesticides, including reproductive and developmental toxicants, bee-killing chemicals, and banned pesticides.

* A 2014 U.S. Government Accountability Office (GAO) report found that the FDA tests less than 1/10 of 1% of all imported foods. When it comes to tea, this is especially problematic for two reasons.

One, nearly everything is imported because there is almost no U.S. production of tea.

Two, tea consistently receives incredibly high violation rates from the FDA’s Pesticide Monitoring Program. So, we know that that whatever tea gets imported, there is a decent chance it won’t meet U.S. standards.

For a variety of reasons outlined in the report, this is a complex problem that cannot be easily solved, largely because of a lack of funds, weak regulations and enforcement in developing countries, and poor communication between trade nations.

The bottom line is this: Drinking organic tea is an absolute must.

Organic tea prohibits the use of these super-toxic pesticides mentioned above, and organic certifiers verify that growers are in compliance with organic systems management plans, which protect both farmworkers and the environment.

There are many, many excellent organic tea brands on the market and by no means is this a comprehensive list of all of them. However, a few that I like are:

Runa Tea – guayusa contains twice the amount of antioxidants of green tea, and the company is doing some amazing work raising the standard of living in Ecuadorian communities. 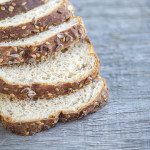 Another Reason to Eat Organic - No Potassium Bromate in Your Bread