Here is a compilation of some of the most important and compelling organic food news stories as of late. There is probably nothing more must-read than the article in The New York Times about the failure of GMOs. The NYT accurately said that GMOs have not resulted in increased yields or decreased amount of pesticides, and […] 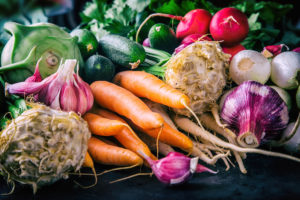 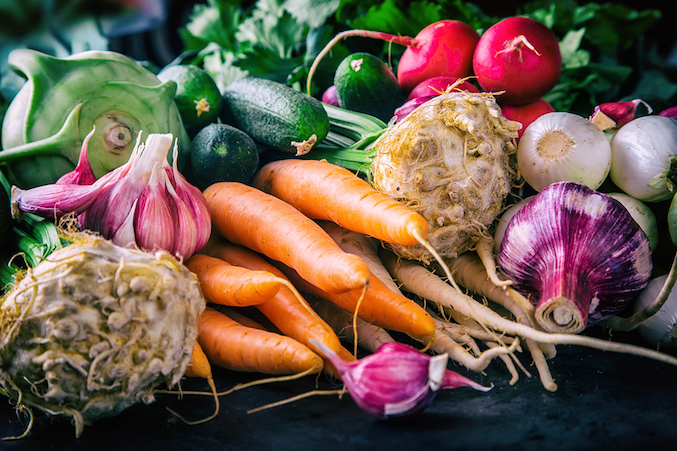 Here is a compilation of some of the most important and compelling organic food news stories as of late.

There is probably nothing more must-read than the article in The New York Times about the failure of GMOs. The NYT accurately said that GMOs have not resulted in increased yields or decreased amount of pesticides, and this piece was validation to those of us in the organic community who have long believed that GMOs are nothing but failed promises.

While the federal government and President Obama continue to defend GMOs, Germany has taken an opposite approach. Its cabinet has approved a draft law banning GMOs. Meanwhile, Sonoma County is trying to create a 13,734 square mile GMO-free zone in Northern California.

Big Food’s lobbying group, the Grocery Manufacturers Association, was hit with an $18M campaign financing fine over their action during Washington’s GMO-labeling measure a few years ago.

While groups in Canada are challenging the federal approval of genetically-modified salmon in court, Miami Beach has asked the FDA for emergency permission to release GMO mosquitoes to fight Zika. Let’s hope that the folks at the FDA don’t give in to these outrageous demands.

The EPA is proposing expanded use of herbicide Enlist Duo — a combination of the super-toxic 2,4-D and glyphosate — and California regulators just approved even more use of Dow’s strawberry pesticide.

Monsanto’s weed killer has been found in U.S. honey, and the story that gets almost no attention is that oil field wastewater used to grow crops in California may be tainted with toxic chemicals. Why isn’t there more outrage?

It is great to see that the World Health Organization’s cancer agency is hitting back at Reuters for Monsanto bias.

Big changes have taken place at Whole Foods, as the company has abandoned its Co-CEO structure. Walter Robb will be stepping down as of December 31st but will be remaining on the board of directors and will serve as an advisor to the company. I have always had a great relationship with Walter, and he has been nothing but incredibly kind and generous to me throughout the years. Overseeing close to 100,000 team members, Walter would write hand-written notes to long-time employees and provided the personal touch that so many CEOs of large corporations lack. Needless to say, this is a big loss for the company. Walter will be very missed.

On Friday, CNBC reported that activist investors are circling the wagon at Whole Foods and could be pushing for a possible sale of the company.

Cisco Systems co-founder Sandy Lerner wants to open healthy and organic retail/restaurant venues alongside highways. Fascinating story and this type of concept is so badly needed.

Shape has proclaimed that “Biodynamic is the new organic”. If you don’t know what Biodynamic is, make sure you read my post about it HERE.

Millennials are driving organic food to new heights , and over half of U.S. shoppers want organic food for their pets.

The U.S and Mexico have established a committee to support an organic trade partnership, Peru could become the main supplier of organic bananas to the U.S., and here is an insightful look at how some EU countries decertify organic products when they contain pesticides.

The Cornucopia Institutes has filed a lawsuit alleging that the USDA is allowing illegal “organic” produce production.

Washington State University has received $2M for its organic quinoa research, and the USDA announced $17M in grants to support organic agriculture.

A report from Friends of the Earth says that most top grocers are failing to protect the bees, and only Whole Foods, Costco and Aldi get passing grades. As I have said, supermarkets have a moral responsibility to do better.

Vanity Fair gives us the latest on Sarma Melngailis, founder of Pure Food and Wine, who faces 15 years in prison for grand larceny and fraud. Sarma believed her dog Leon was going to live forever (yes, that’s what she believed), and her legal defense team is considering a “coercive control” defense. This is a sad and tragic story on so many fronts.

Let me leave you today on a positive note. After reading this piece, you’ll wish that you went to school in Bordeaux, France.

Have a great week!